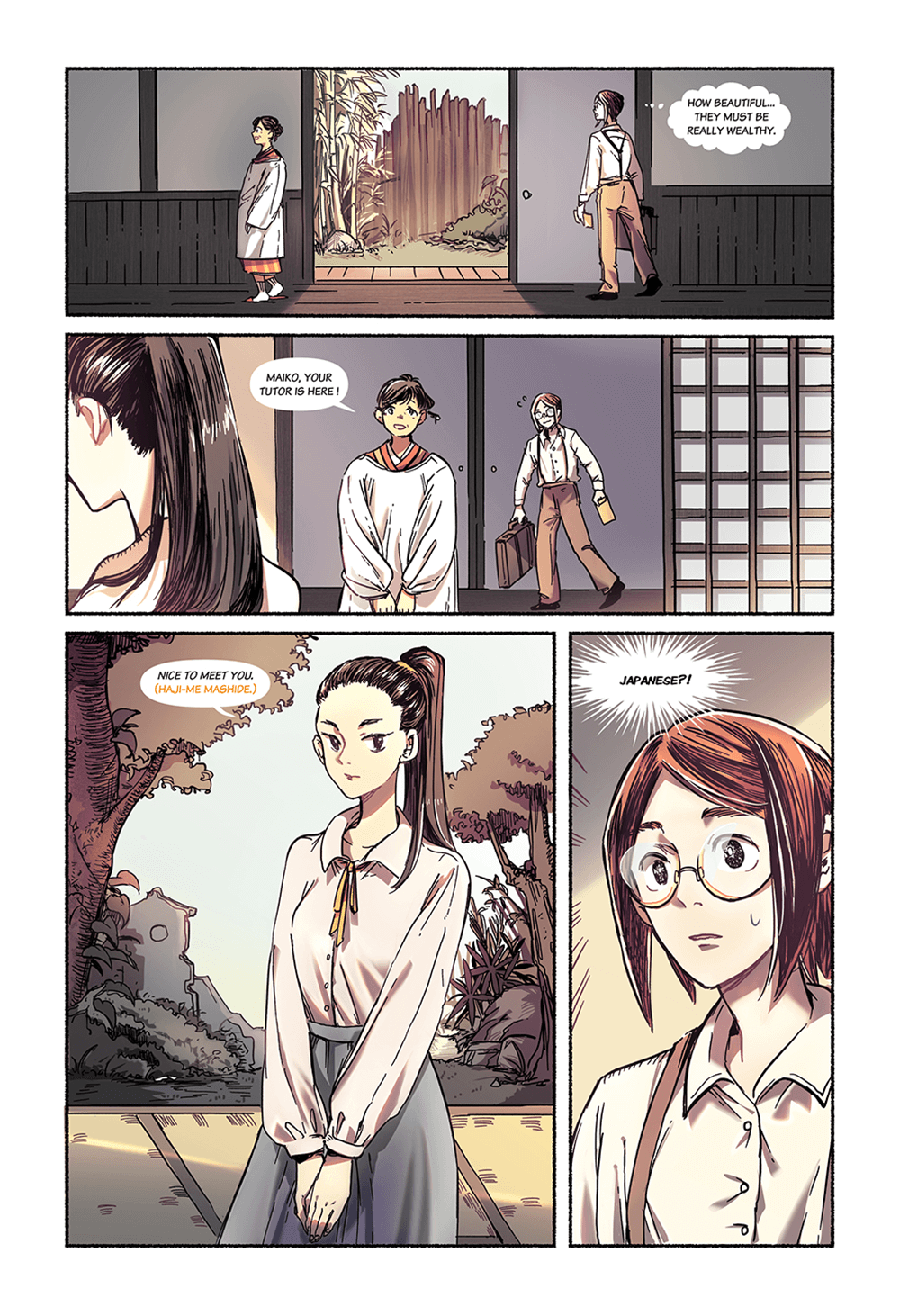 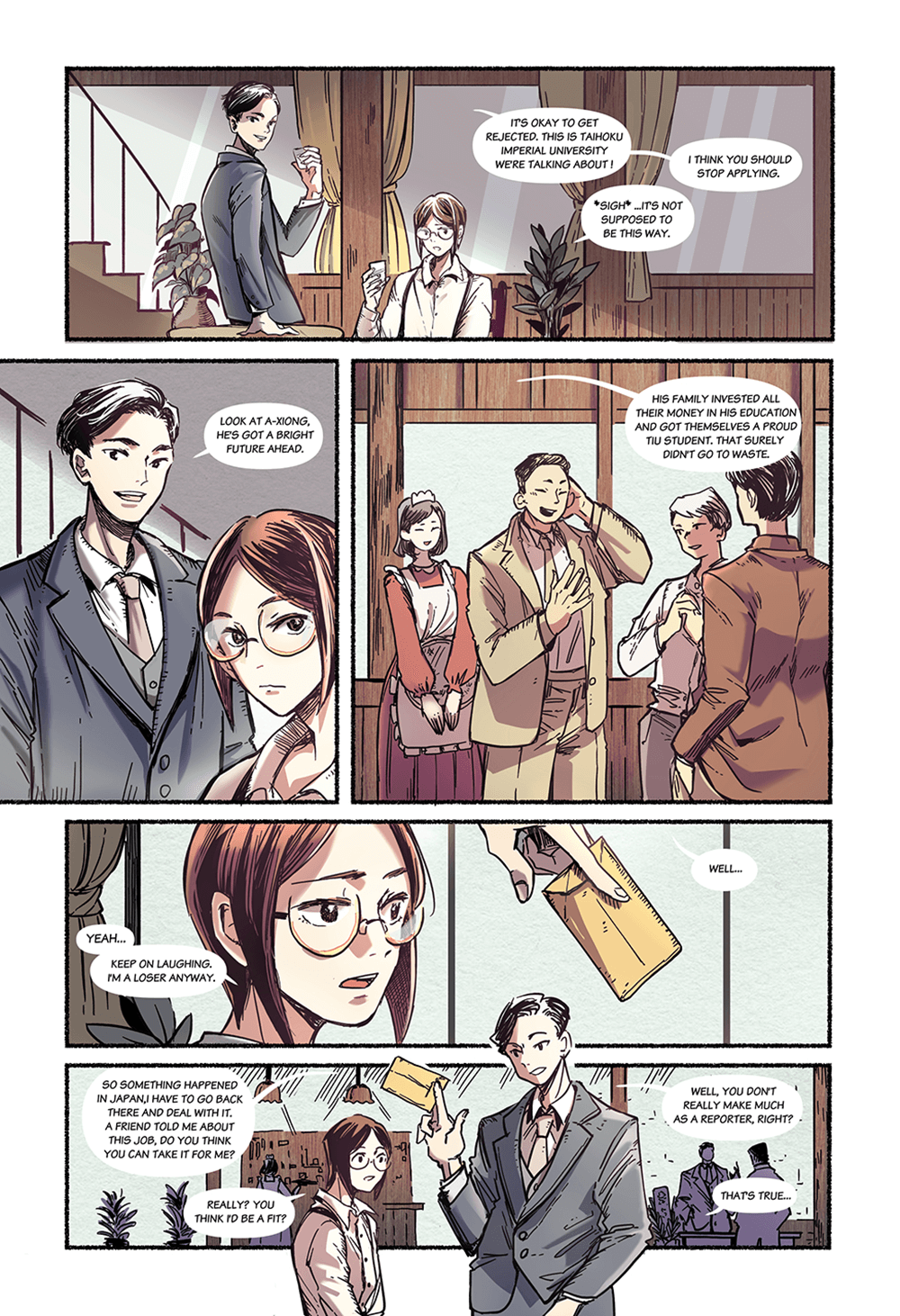 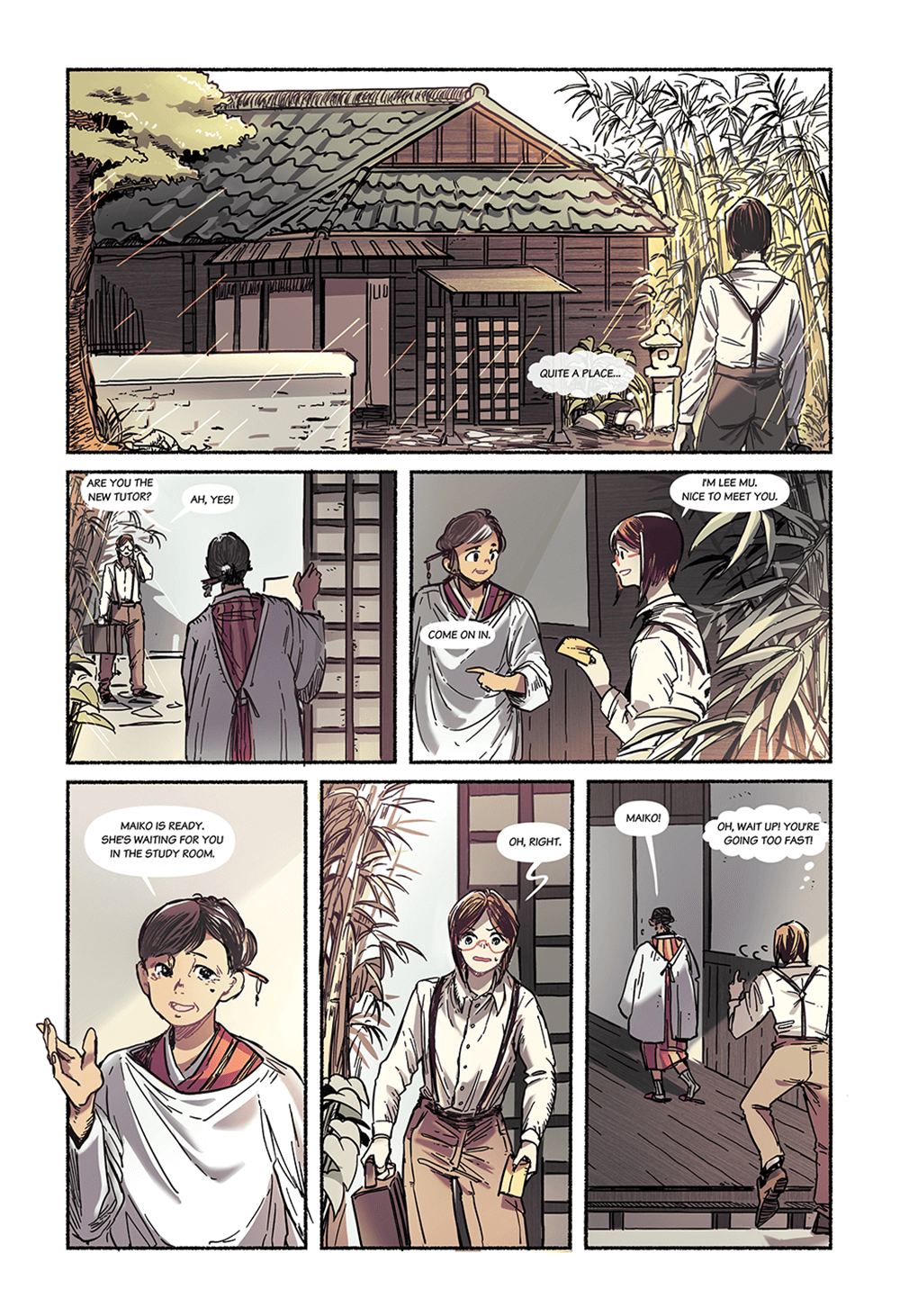 In Japanese-occupied Taiwan, Lee Mu (21) becomes a private tutor to a Japanese student, Maiko (16). But he soon finds Maiko is the daughter of a Yakuza boss in Taiwan.

In 1936, a Japanese assimilation policy was introduced in Taiwan to expand its influence over members of the colonized. However, many Taiwanese upheld national pride and resisted the establishment. This is a story that explores the relationship between the Japanese and the Taiwanese, the colonizers and the colonized, as well as the rulers and the second-class citizens. Lee Mu, as a Taiwanese, with his Japanese lover, Maiko, was forced to face the struggle between choosing love and country.

In 1936, a time during the Japanese occupation of Taiwan, Lee Mu (21), a timid Taiwanese who yearns for freedom, gets rejected from Taihoku Imperial University. Through a friend’s help, he acquires a job as a private tutor in a wealthy and powerful family, teaching Maiko (16), the daughter of a Yakuza boss.

Maiko, a half-Taiwanese, half-Japanese student who appears aloof and distant, is in fact shy and sensitive. While staying protected and not being allowed to leave the mansion, Lee Mu becomes her only connection to the outer world. Day after day, lesson after lesson, their feelings for each other start to grow.

Meanwhile, Lee Mu joins an anti-Japanese society where he finds out that throughout the years, Maiko has been hidden from being taken away by her noble grandfather who lives in Japan. Despite the fact that Lee Mu isn’t willing to share the truth, Maiko begins to notice something unusual about her upbringing: Is she Taiwanese or Japanese?

In 1937, the outbreak of the Second Sino-Japanese War has worsened the relationship between the colonized and the colonizer. Sent on a mission, Lee Mu is asked by his fellow society members to gather useful intelligence from Maiko. He finds himself caught between a rock and a hard place, facing the struggle between choosing love and country. 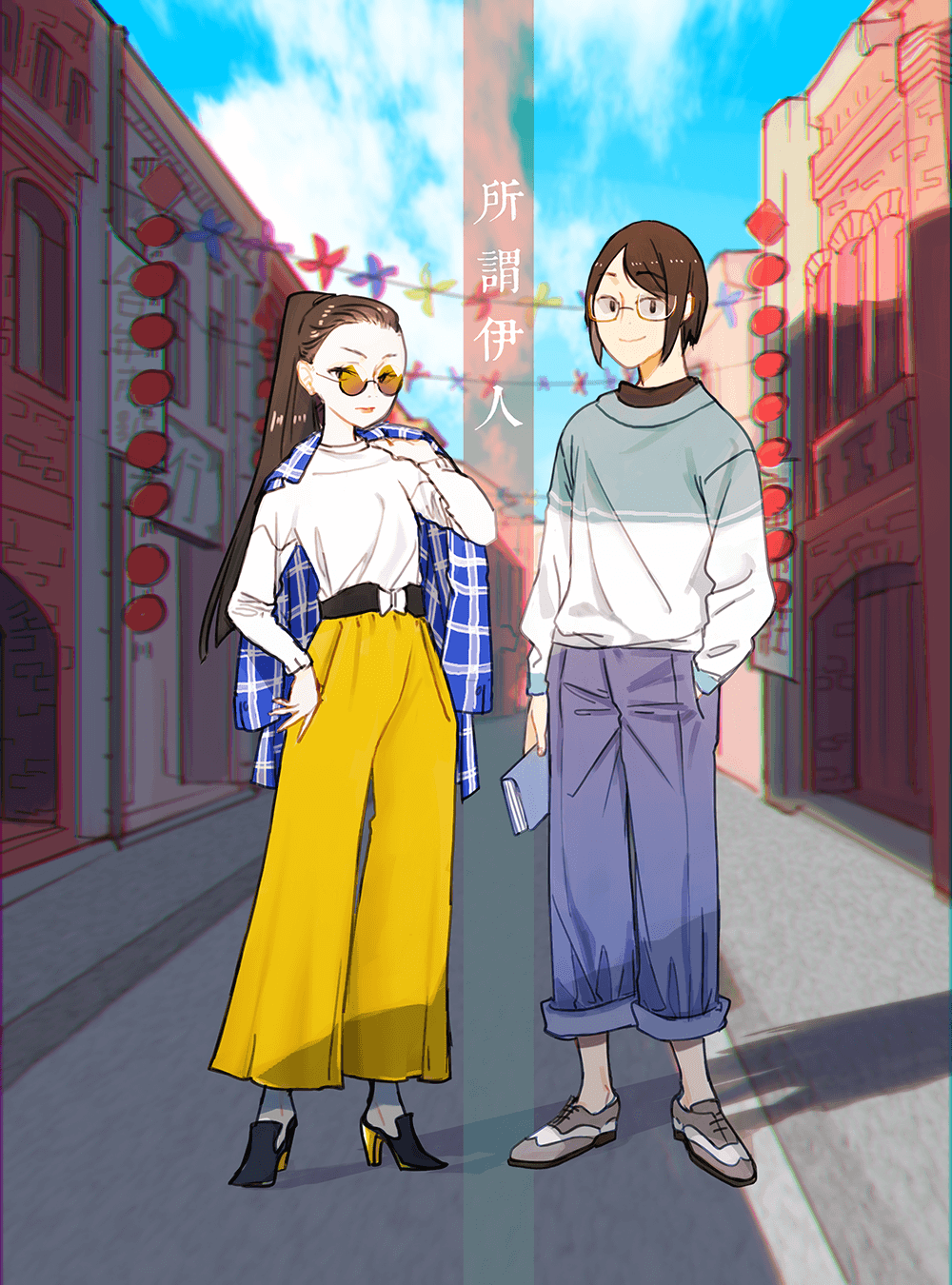 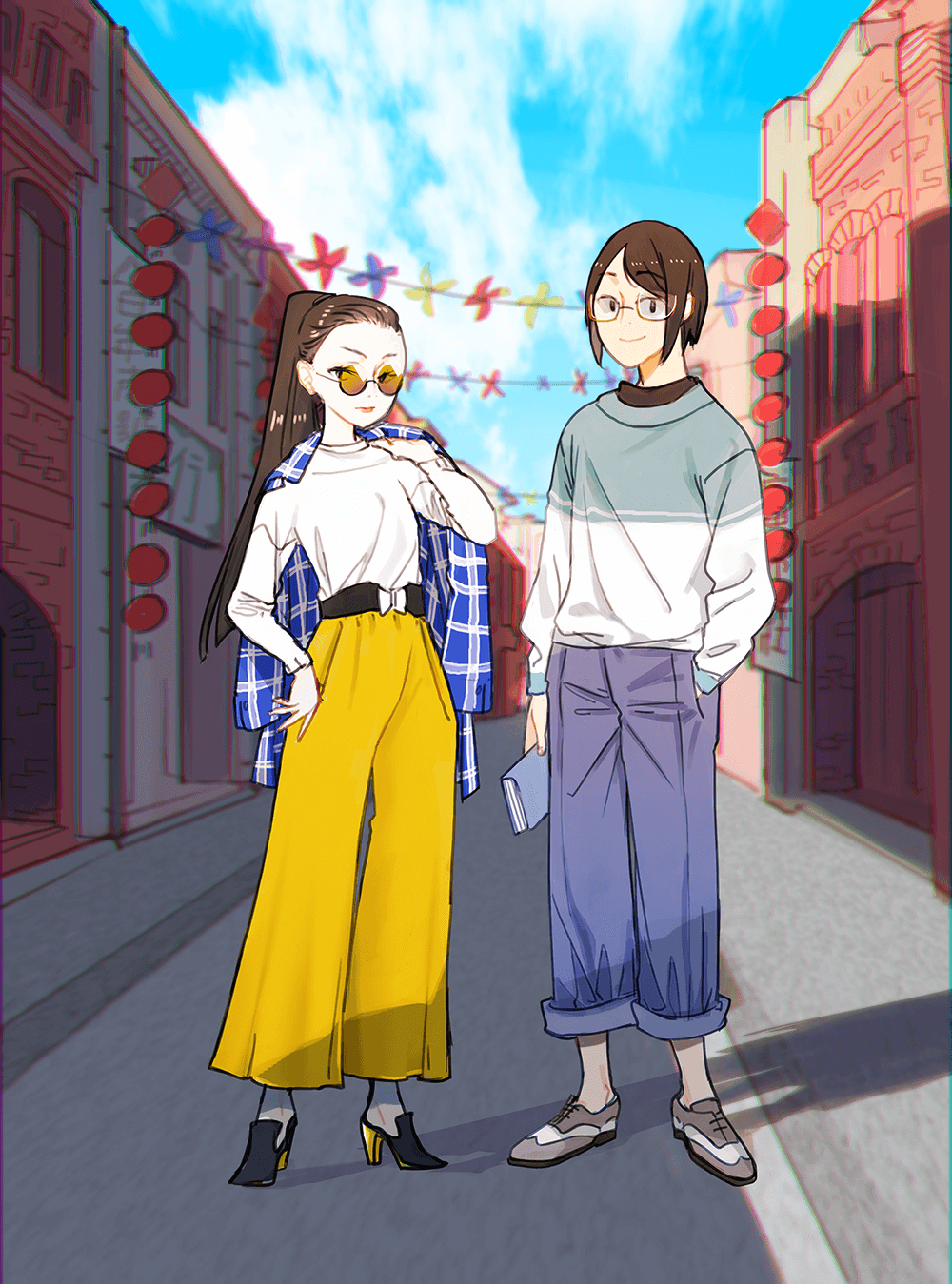 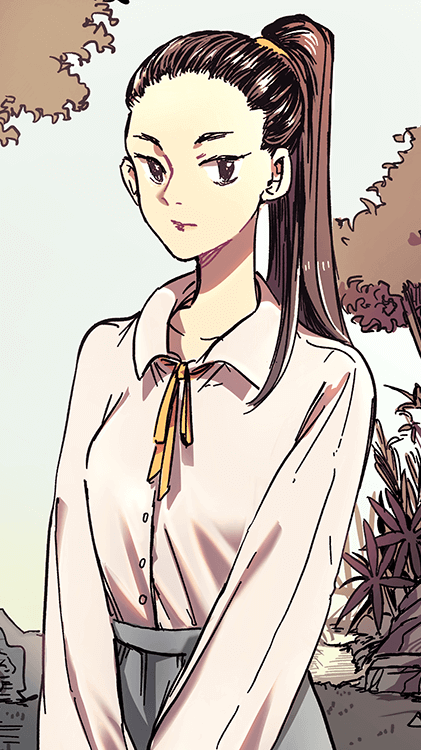 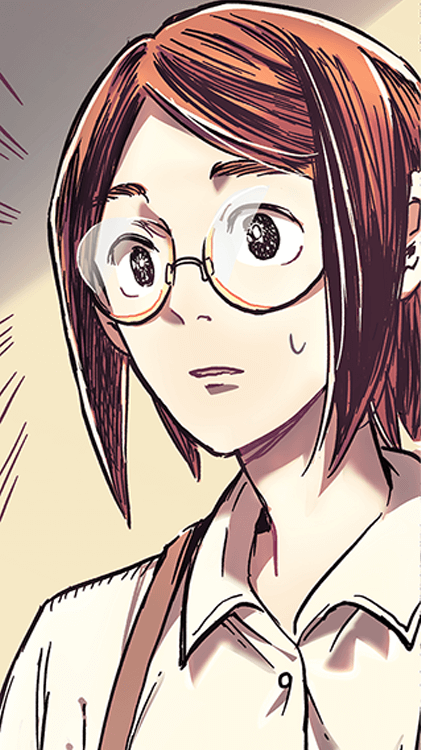 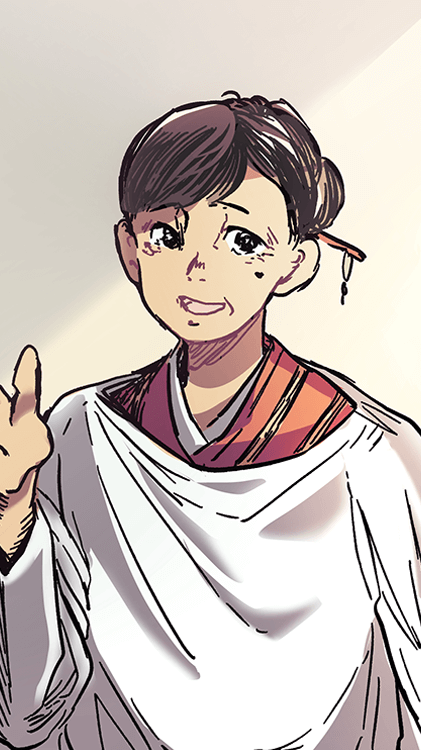